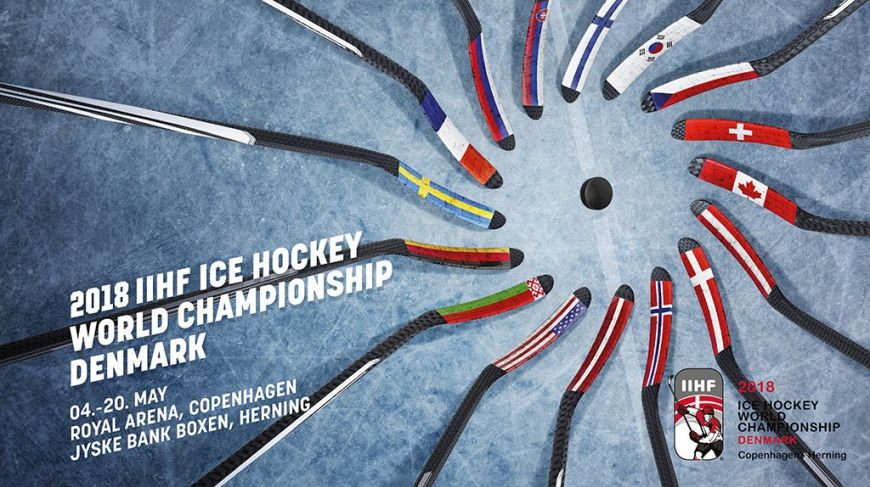 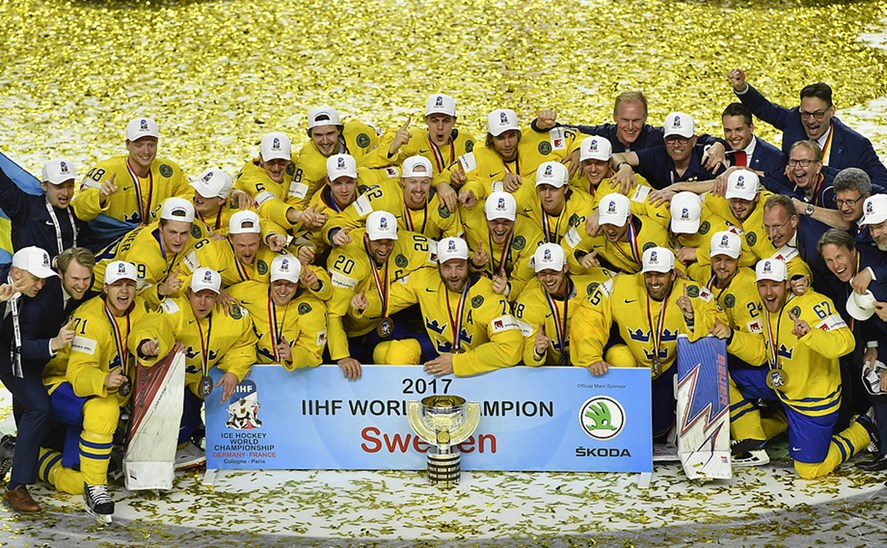 For most of us, our NHL team has either already been knocked out of the playoffs or didn’t even get the chance to play past the first week of April (sorry Joe…). As a hockey fan I’m still sitting back and enjoying every moment of the playoffs, but it’s just not the same without your team in it. As we wait around for the offseason to see what decisions each team decides to make, I turn my attention to the World Championships – which start on May 6th. Last year’s gold medalist Sweden will be defending its Gold medal as Canada tries to put its shootout loss to Sweden behind them. With a new tournament comes new names on the rosters: in this article I will be breaking down the US and Canadian rosters, giving my predictions for both and which players we should be keeping an eye on. I am also going to list my prediction for the gold medal game.  Here it goes: 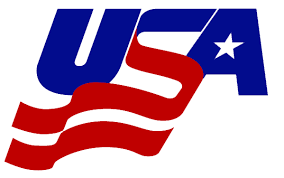 The US made a lot of changes to its roster for this year; I can’t quite say it was a change in the right direction, either.

Goalies: Scott Darling, Keith Kinkaid, Charlie Lindgren. Out of the three Keith Kinkaid would be my #1 choice; He came in for an injured Cory Schneider and posted a GAA of 2.77, SV% of .913, and earned 26 wins for the year in the 41 games he played. Darling didn’t have the year that the Hurricanes were hoping for (ask Joe about that one) and Lindgren is a young goalie with limited experience.  With Lindgren; however, I will be keeping an eye on him – if he gets playing time it will be interesting to see how he performs on a big stage.

Forwards: Patrick Kane was selected to represent the US as the team’s captain. Johnny Gaudreau will return to the squad, as last year’s team leader with a total of 11 points. Others on the roster are Chris Kreider, Dylan Larkin, Blake Coleman, Brian Gibbons (who had career numbers this year with the Hurricanes, you’re welcome Joe), Derek Ryan (who also had career numbers this year with Islanders), youngster Colin White, Sonny Milano, and Cam Atkinson. The two players who I am looking forward to watch are Alex Debrincat, and Tage Thompson. Debrincat played all 82 games this year, posting 28 goals and 24 assists in his first NHL season with the Blackhawks. The five-foot – seven forward doesn’t only operate at the speed of lighting, but his puck control and play off the puck will bring a different burst of energy to this team. Tage Thompson takes a big step forward in his career as he gets the call to join the team, after just his first season in the NHL, as he played 41 games for St. Louis. Tage has had up and down years since getting drafted in 2016 as the 26th overall pick.  This year he looks to put that behind him and build some experience going forward. Overall, I believe the offense will struggle due to the lack of depth – which will hurt them.

Defense: Unlike the offense, I’m excited to watch the defense as its lead by youngsters Will Butcher, Neal Pionk, Connor Murphy, and draft prospect Quinn Hughes. Will Butcher made his NHL debut this year with the Devils, posting 44 points in 81 games, which led all defensemen on the Devils. While it will be fun watching Butcher, all eyes will be on Quinn Hughes, as he’s ranked as the third best defenseman in this year’s NHL draft. The Michigan Wolverine scored a total of 29 points in 37 games, posting a plus-14. He’s a player who can play both sides of the ice as he has great puck control, speed, and vision on the ice. The youngsters will also be joined by Nick Jensen, Alex Martinez, and Jordan Oesterle. 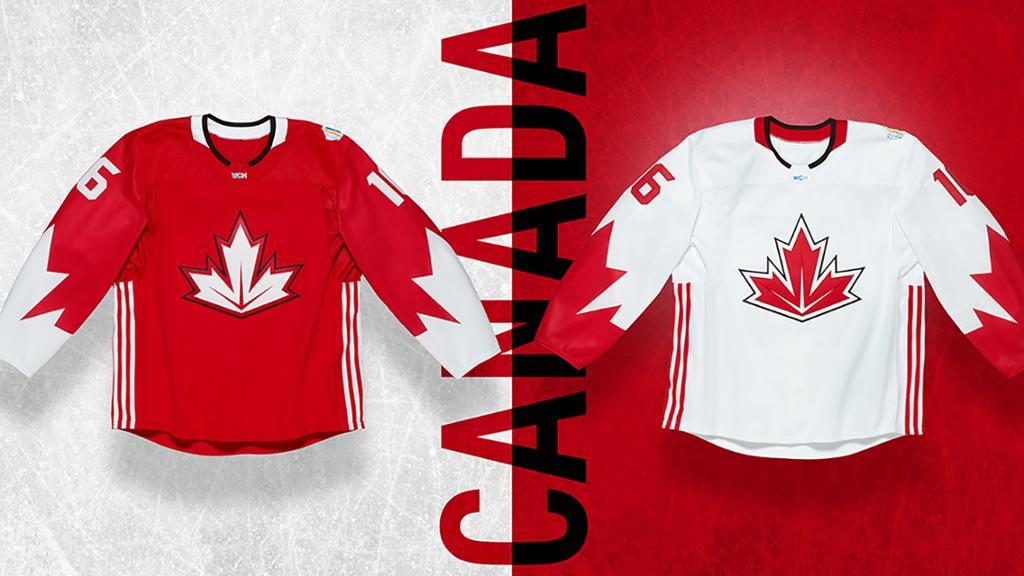 When Canada released their roster, my first reaction was a jaw drop! Their roster is filled with immense talent, which makes them the best team going into the tournament. After losing last year in the Gold medal game, they return with a vengeance!

Forwards: Connor Mcdavid was selected to lead the team and will feature the captain C on his jersey. Mcdavid will be surrounded by Calder Trophy Finalist Mathew Barzal, youngsters Bo Horvat, Ryan Nugent-Hopkins, Anthony Beauvillier, and Jean-Gabriel Pageau. Also joining them are Ryan O’Reilly, Brayden Schenn, Jaden Schwartz, Jordan Eberle, and the recently added Tyson Jost. Jost just completed his first year in the NHL, as the Avalanche prospect scored a total of 22 points in 65 games played. After recently playing on the junior team, the 20-year-old get his first debut on the top team. With young power coupled with veteran players, this team has a lot of skill and depth, which will be tough for teams to stop this high-flying offense.

Defense: Just like the offense, the defense is young, talented, and dangerous on both sides of the ice. Thomas Chabot, the 18th overall pick last season, made his NHL Debut with the Senators, scoring a total of 25 points in 63 games. Chabot’s name has been heard a lot over the past few years, as he has great potential in the NHL – we have seen him in the World Juniors displaying his potential. Another young star who made his NHL debut was Vince Dunn, scoring 24 points through 75 games. He’ll join teammate Colton Parayko, as they both represent St. Louis in this year’s tournament. Aaron Ekblad, Darnell Nurse, Joel Edmundson, and Ryan Pulock will also join the youngsters. Pulock played in his first full NHL season this year, scoring 32 points in 68 games with the Islanders. Of all the above, my full attention will be on Thomas Chabot – a two-way defenseman with great puck skill, awareness, and toughness. He has shown he’s able to make fast playmaking decisions and can play plenty of minutes without remotely looking exhausted. He’s also a player I’ve been watching since he was on Canada’s under 18 team and I just love the play of his game.

Canada vs Sweden: yes, a rematch of last year’s gold medal game.  This year though, Canada has the better and stronger team, as Sweden has left out a number of players from last year’s team.

Going with Canada to win the Gold! 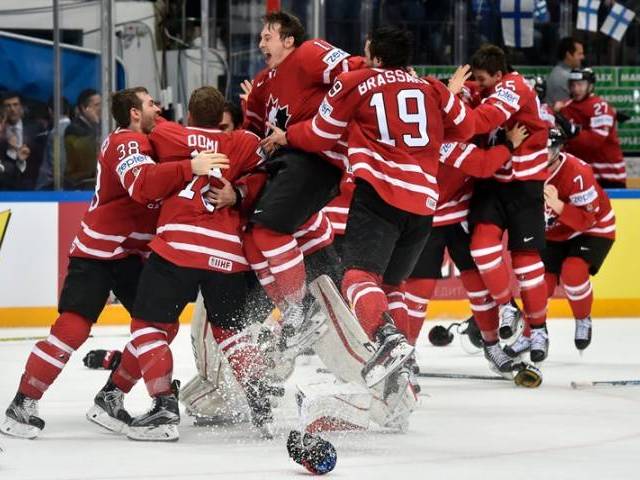 (Photo courtesy of The Express Tribune)