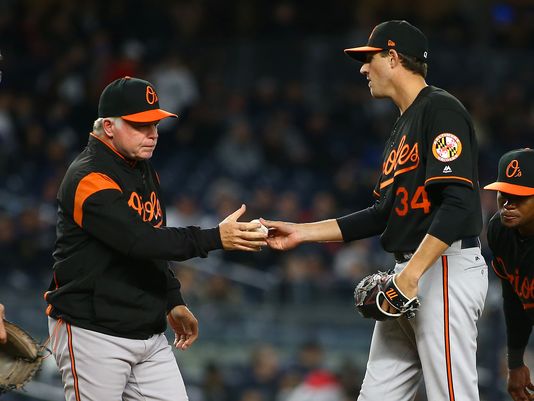 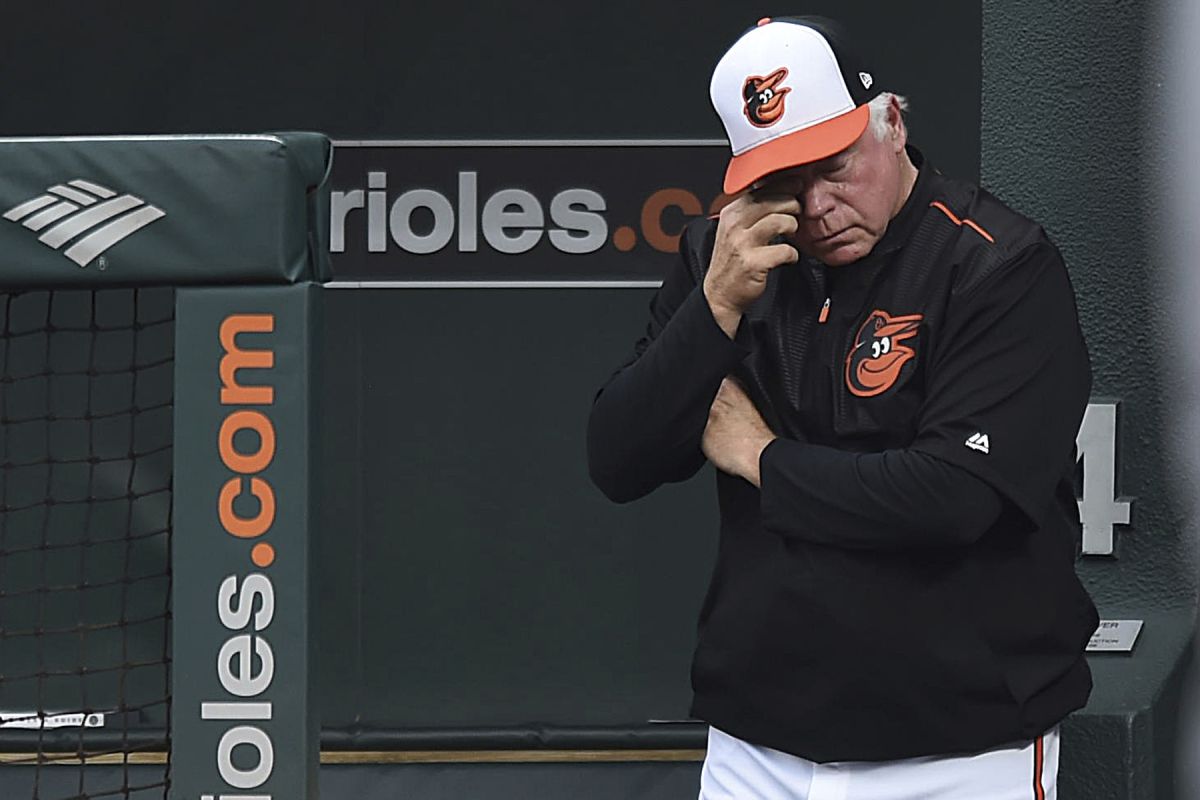 Last night and this morning, I awoke to various sports outlets complaining about and critiquing Orioles Manager Buck Showalter.  For those of you who didn’t hear about it last night, Showalter went out and pulled Kevin Gausman immediately after allowing a homerun to Boston’s Xander Bogaerts, which I don’t blame him for doing so – 4.2 IP, 6 ER and 2 HRs given up…101 pitches needed…that’s just awful.  He did strikeout 6 however… but none of that matters.  So far, nothing seems out of place – pitcher not doing well, manager gives him the hook…

The difference here is that Xander Bogaerts hadn’t even finished rounding the bases from smacking his Home Run, and Showalter was already out to the mound to take the ball.  Now, I have been thinking about this series of events since this morning and reading what various reporters have been saying – ‘Showalter broke one of the unwritten rules of baseball’ by going out there and doing this while the batter was still rounding the bases.  And I’ve finally decided I needed to give my two cents: YOU ARE WRONG REPORTERS/ SPORTS ANALYSTS/ WHOMEVER ELSE FITS IN THIS CATEGORY.

Okay, so Buck gets up and does what any GOOD manager should do – he goes out, removes his pitcher from the game because let’s face it, he sucked.  The 6 K’s don’t cover for the fact that you threw 101 pitches in less than 5 innings and were getting smacked around.  And he doesn’t wait to do so – he heads right out there.  Meanwhile, Xander ‘take-your-time’ Bogaerts was taking his grand ole time to get around the bases because, you know like any overpaid professional athlete – he needed to showboat a bit that he accomplished the job he is paid to do.

The irony in the whole thing is how much bitching and complaining I need to read on a daily basis that the overall pace of play in Major League Baseball is dreadfully slow.  The sport has been this way FORREVVERRRRR (cue the sandlot clip).  People complain it takes too long.  But NO ONE complains when a batter show boats his ass around the bases after hitting a home run (which is kind of the point of the game and why you are getting paid millions of dollars…) and slows down the game in that fashion – correct?  Then Buck, leave it to Buck to just go out there and pull his pitcher and call to the pen to get his next pitcher ready to go out on the field – THUS alleviating any pace of play concerns.  OH but now we must complain that it was disrespectful for Showalter to rush out there and disrupt Xander’s beauty trot around the field, to pull his pitcher.  But wait – had Showalter waited another 10 seconds (or years at the rate it was taking Xander to round the bases) wouldn’t people have bitched about that? 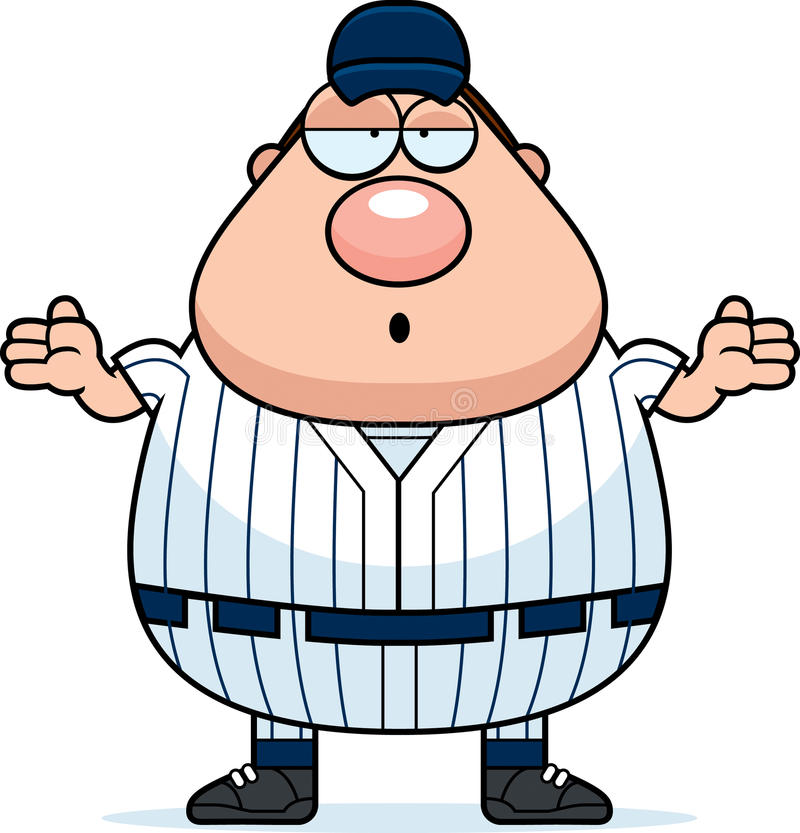 So, what everyone is complaining about is that Buck Showalter went out there and pulled his pitcher, PRIOR to Bogaerts rounding the bases, THUS saving time of A) watching Showboat McGee round the bases and B) Waiting for a pitcher to come out of the pen once Captain showboat was finished.  So, Buck attempted to speed up the pace of play – and his actions were looked down upon.   I just don’t understand baseball fans – or the reporters for that matter.  I commend Buck for getting Gausman out of the game as fast as he did.  As for it being a ‘bizarre moment’ per ESPN – maybe its actually the beginning of something new that managers will do to speed up the pace of play, since that is such a problem with America’s pastime… 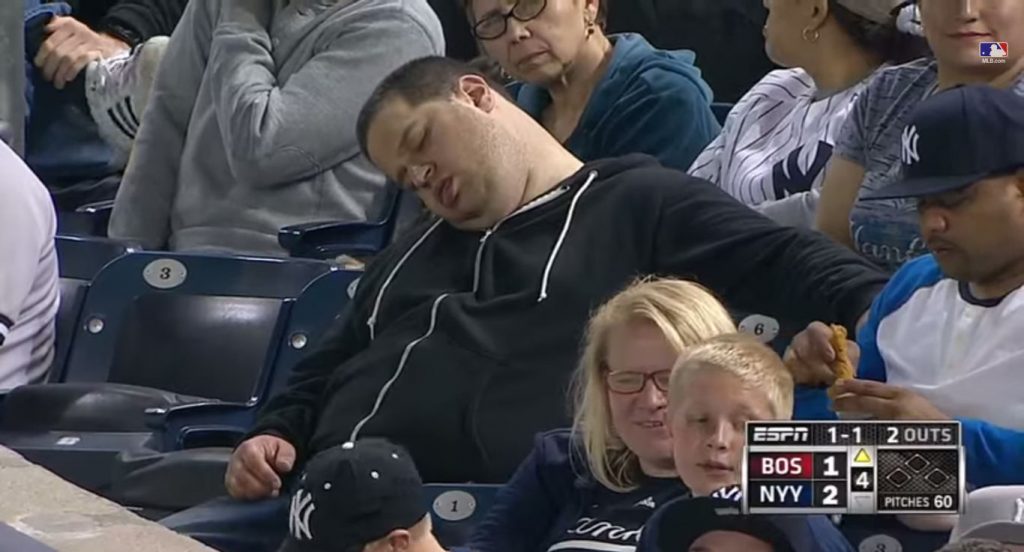