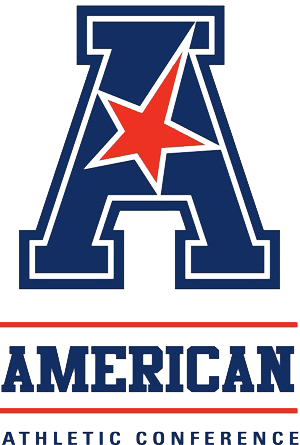 Ask any average college football fan and they will probably not be able to name the American Conference until the 7th or 8th conference they list. Hell, people probably wouldn’t even be able to tell you how UCF finished the season last year (see: Undefeated and with a “claim” to the national championship. That claim will forever be questioned as they weren’t allowed to test that in the postseason.)

Well, the teams in that conference would be more than happy to tell you what the “P6” on the back of their helmets stands for. And with good reason, as this is a conference that, at the top, has teams that can possibly hold their own with most of the Power-5 conference members.

Who doesn’t love a good triple option. Who doesn’t love head coach Willie Fritz. This team has made the appropriate strides to become better, and those strides may be taken farther this season.

As I’m typing this, I’m hearing a weird cheering sound off in the distance. I think that Temple has the best shot to up-end UCF’s claim to the East. If Frank Nutile can play as well as he did down the stretch, I think he may have a chance to be named all-conference at QB. My instinct says that UCF will be able to stave off the Owls and the rest of the East, but I will not be surprised if Temple was able to pull it off.

Memphis. Yes, they have to replace QB Riley Ferguson and WR Anthony Miller. The QB battle in camp has been exciting. And they have the pieces to potentially replace Miller. The pressure will be relieved by a strong running game and an offensive line that may be the best in the conference. Add to that their toughest conference games against Houston and UCF at home, and this shapes up to be a really simple task to claim the West.

One thought on “American Athletic Conference Preview: The Land of No Respect”